When You Rehearse A Pandemic … It’s Called A Plandemic

When You Rehearse A Pandemic … It’s Called A Plandemic

The Viral Film About a Virus 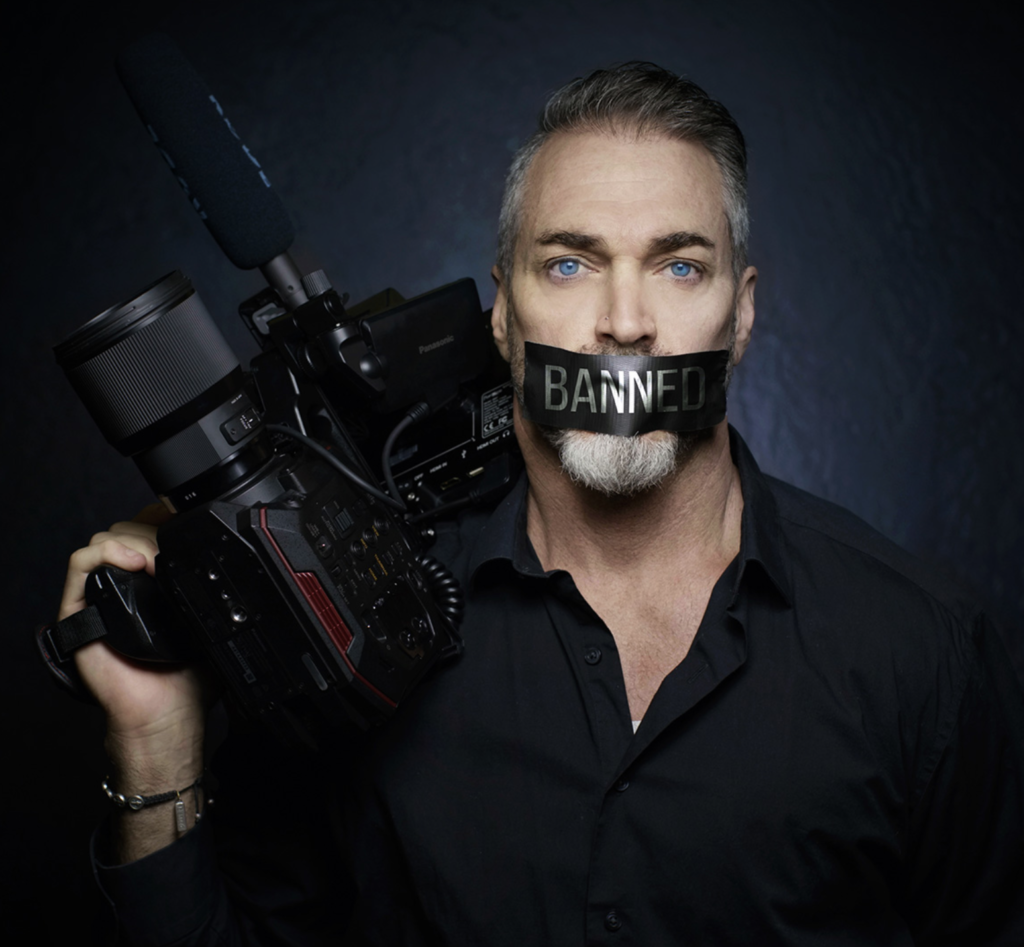 On May 4th, 2020, as part of a documentary series called Plandemic, Mikki Willis released an interview with renowned virologist and former NIH/NCI Researcher, Dr. Judy Mikovits. The mainstream media and the shills of Big Pharma immediately did their best to smear, discredit, and debunk Dr. Mikovits and Mikki. Oddly, not one debunker dared to mention anything about patents, conflicts of interest, slush funds, the pandemic rehearsals called Event 201, the sponsors of such events, or the glaring corruption among those governing the health and well-being of all people. Instead, the spin doctors used their magic to divert the World’s attention only to elements that would trigger emotions and further divide the masses with non-stop fear, masks, and confusion.

Any citizen who dared to share Plandemic Part 1 or question the ever-changing and illogical mainstream narrative about the current pandemic was fiercely shamed into submission by Facebook, Twitter, YouTube, Vimeo, GoDaddy, etc. They said it was for your safety, to protect you from the dangerous spread of false information because apparently, we have lost our own ability to process and comprehend information.

Does anyone really believe that our perpetually dishonest mainstream media, the very people who use the immune-suppressing weapon of fear and propaganda to keep us panicked and mentally paralyzed daily, the very industry that rakes in the vast majority of its annual advertising revenue from Big Pharma, truly cares about our wellbeing?  Really?

Ironically, thanks to the unprecedented efforts by these gatekeepers of “truth,” Plandemic Part 1 is now the most viewed and most banned documentary of all time.  It has been reported by online sources that it reached 1 billion views on the internet.  Hopefully, we will reach and wake up the other 6 billion humans with Plandemic Part 2.

As a result of this first 24-minute film about a “virus” going viral online and in the minds of people, a coalition of over 27,000 doctors has formed in support of a call to reform our corrupt global healthcare systems.

Many of these doctors, among them Nobel Laureates and pioneers of breakthrough discoveries, will be featured in Plandemic Part 2 … along with so much more.

In a word, it’s a Bombshell! We wish we could say more, but in this age of communism-style censorship we have to be vague. We can tell you this – we are living in a time when we don’t really know what to believe or why we believe what we believe anymore. Through social engineering our narrative has been so twisted and perfectly constructed to be divisive, splitting humanity into factions, encouraging hate and inspiring groups to perpetually argue about masks, sheltering at home, population control, or controlling the population. Meanwhile, everyone is locked down, angry, and confused, all while the 1% continue to profit daily. Is this reality, or are we now living The Matrix meets The Hunger Games meets The Truman Show?  Don’t miss Plandemic Part 2.

We are super grateful to the National Health Federation and its sister organization, the Foundation for Health Research, a 501(c)(3), for being our fiscal sponsor, which makes it possible for us to receive tax-free donations.

If you have already watched the film and like what we are doing, please consider a tax-free donation to the Foundation for Health Research earmarked Plandemic.  You will be supporting truth in media. If you don’t know yet what we are doing, we are in the middle of a misinformation war, quite possibly the next world war.

Following Plandemic Part 1, we had to quadruple the size of our team due to the number of rabbit holes that need to be addressed further.  There are numerous truth-and-information villains out there and the villains have hired hundreds of fact checkers.  Our basic human freedom and history are disappearing and censorship is continuing to dissolve the past as information and videos are being deleted by the giant mass-social-media employees altering our digital history keeper, known as the internet, every day.  Everything is deemed fake news if it does not agree with our fact-checkers’ narrative and agenda. Mikki Willis and his team are working hard to get the truth out.

On that note, there is a good chance we will be banned from most or all social media for “rejecting the new normal.”

If you want to remain connected to us, join TEAM PLANDEMIC online. Go to www.plandemic2.com and enter your email so you will be the first to know when you can download it for free, upload it to your sites and share. You will receive access to Plandemic Part 2, as well as the re-release of Plandemic Part 1.

Thank you in advance for helping us further this cause.  For your support, whether it is financial, intellectual or prayers, we are grateful.  We are up against Goliath and need all the help we can get.

Please share this information with anyone who might care. In the name of life, liberty, and health!